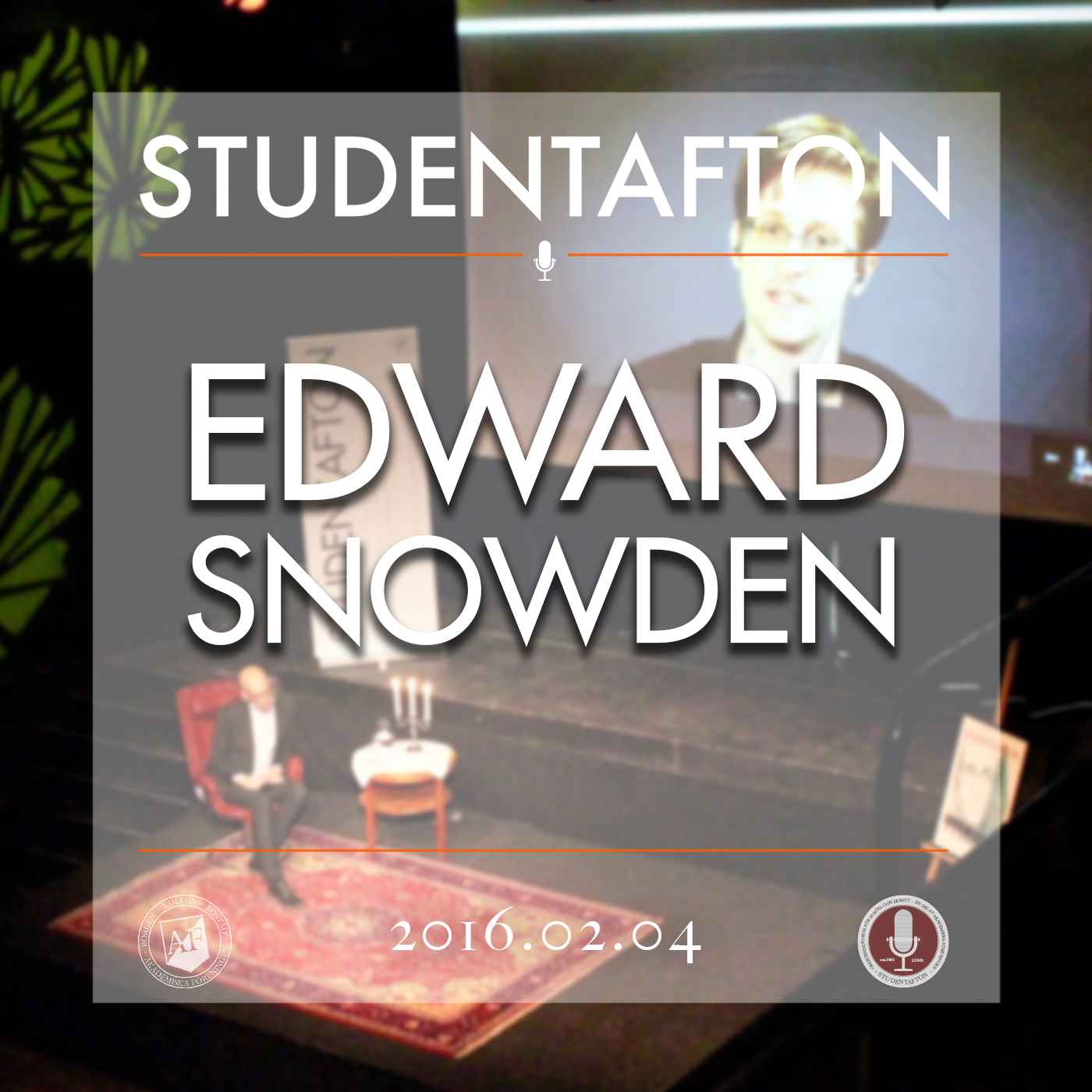 On the 4th of February 2016 Edward Snowden gave an interview over live stream at Studentafton.

Snowden shares his thoughts on topics such as mass surveillance and moral courage. As always the last 30 minutes was a Q&A session with the audience.

Moderated by the journalist Andreas Ekström.

This evening was originally published on the 7th of February 2016 within Studentaftonpodden - a collaboration between Studentafton and Radio AF. 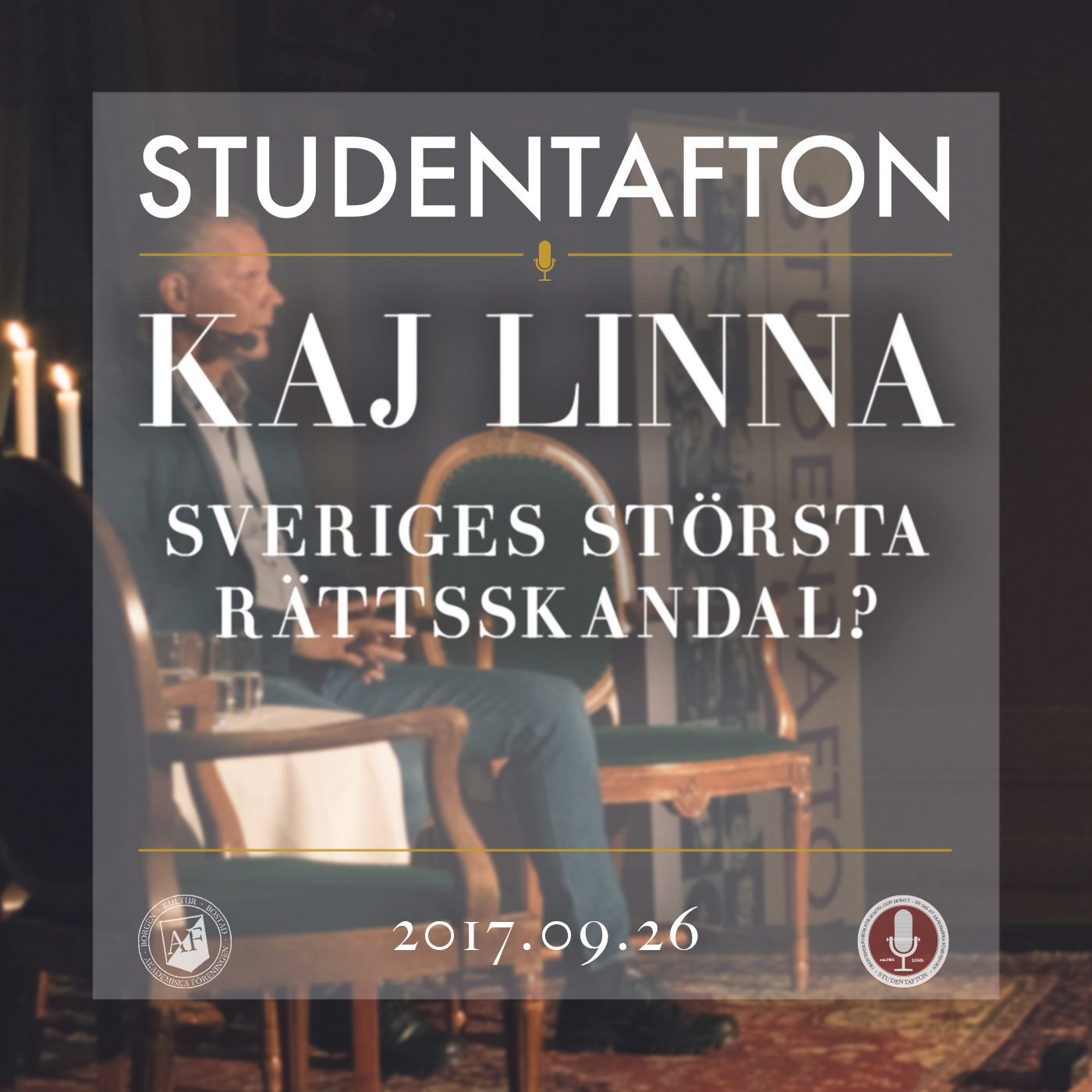 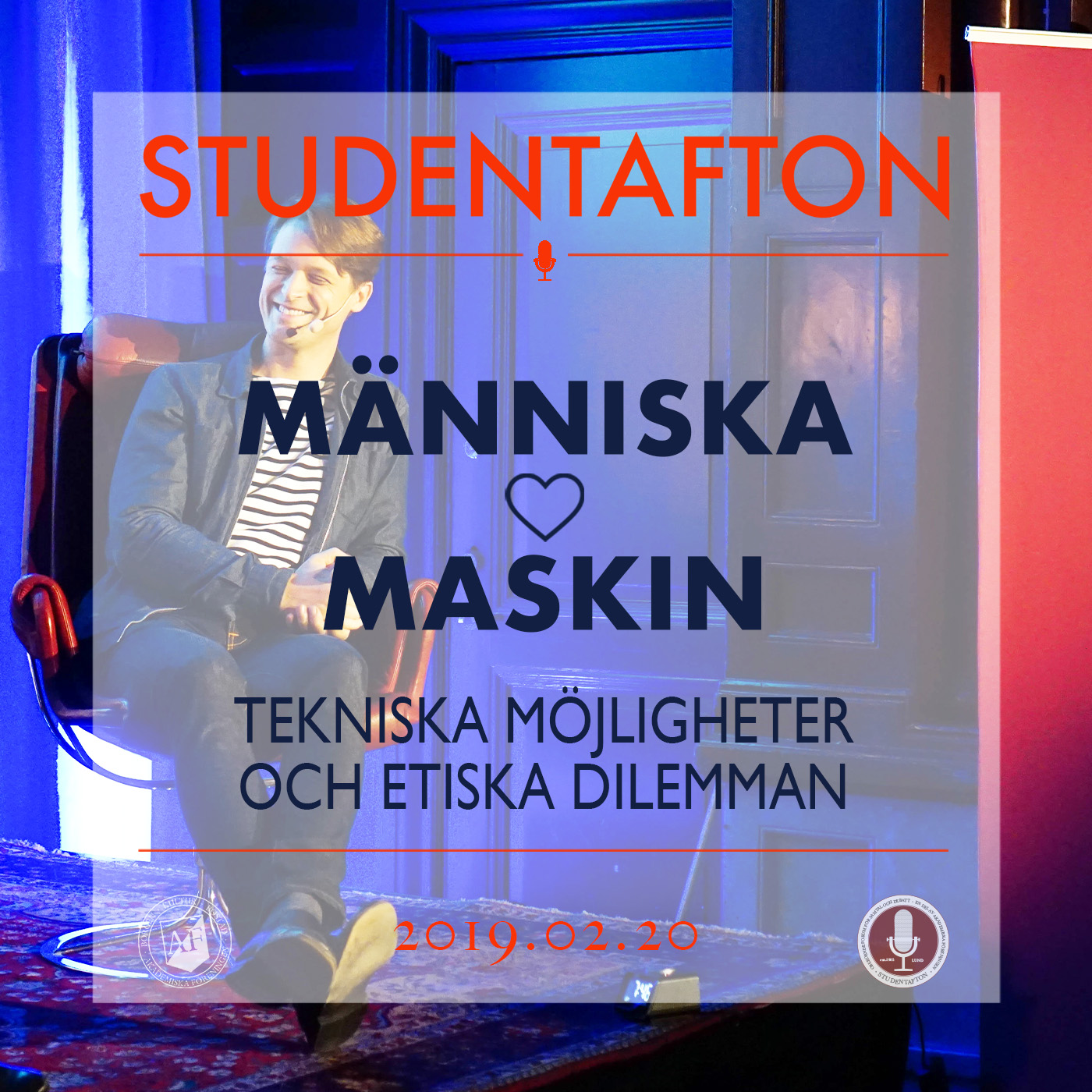 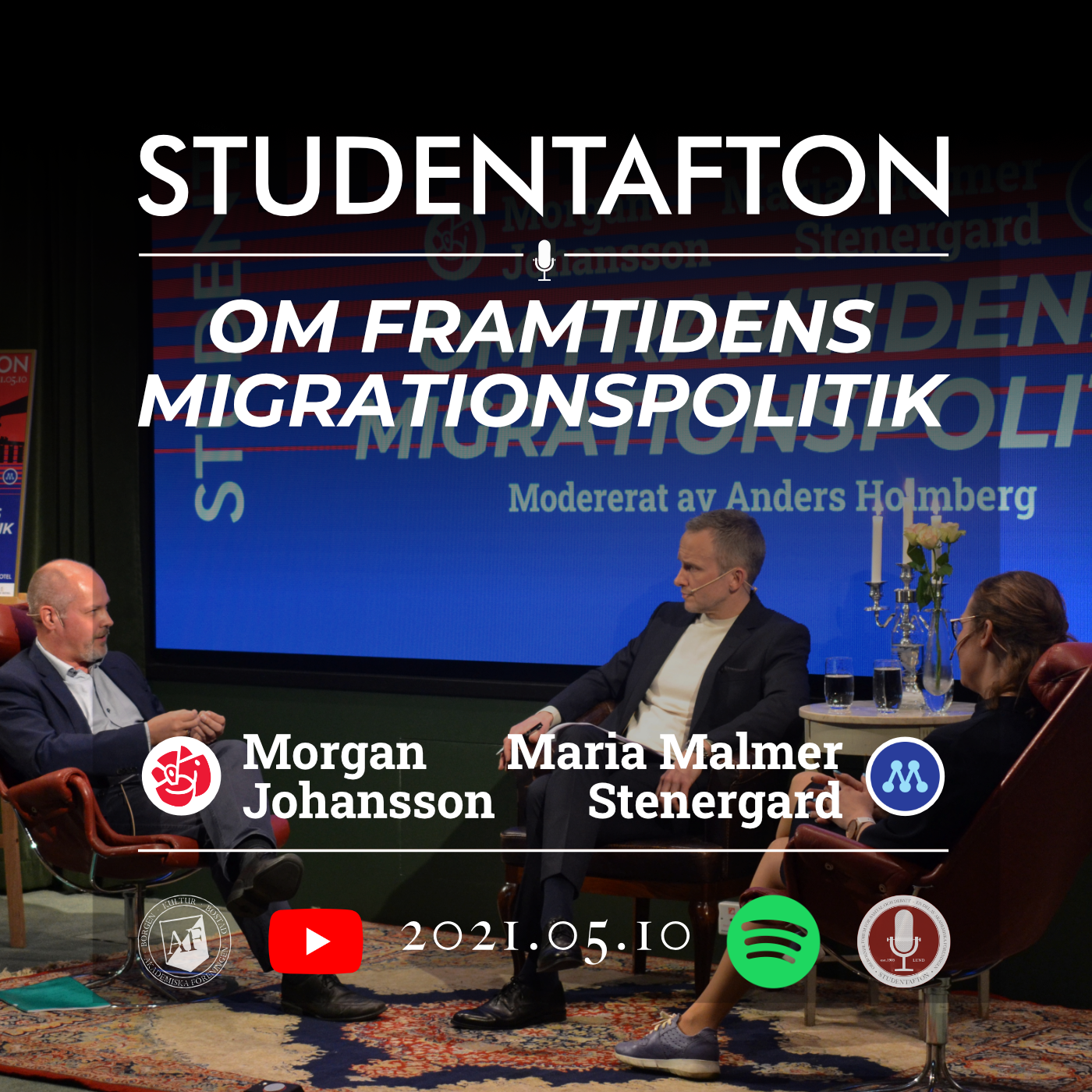 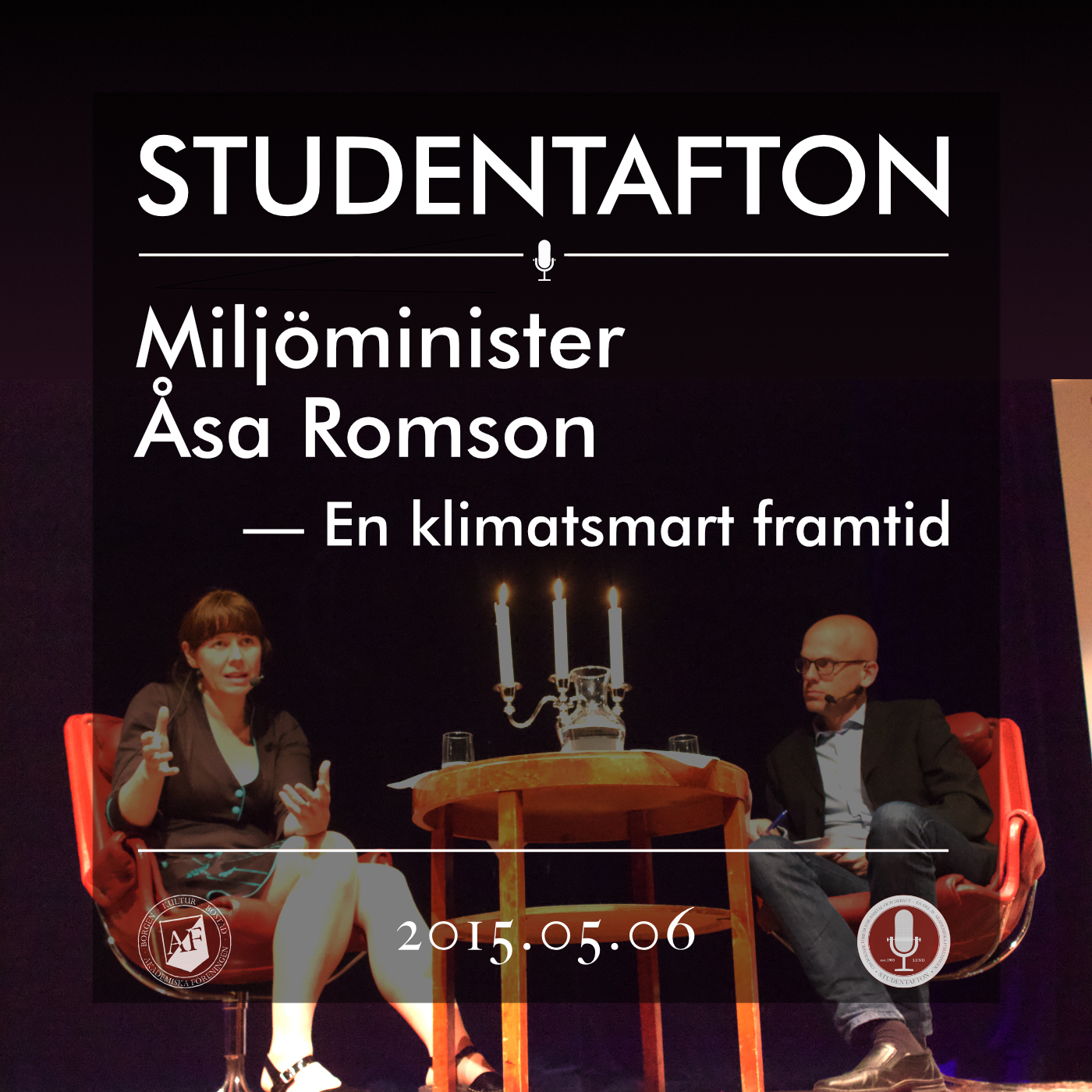 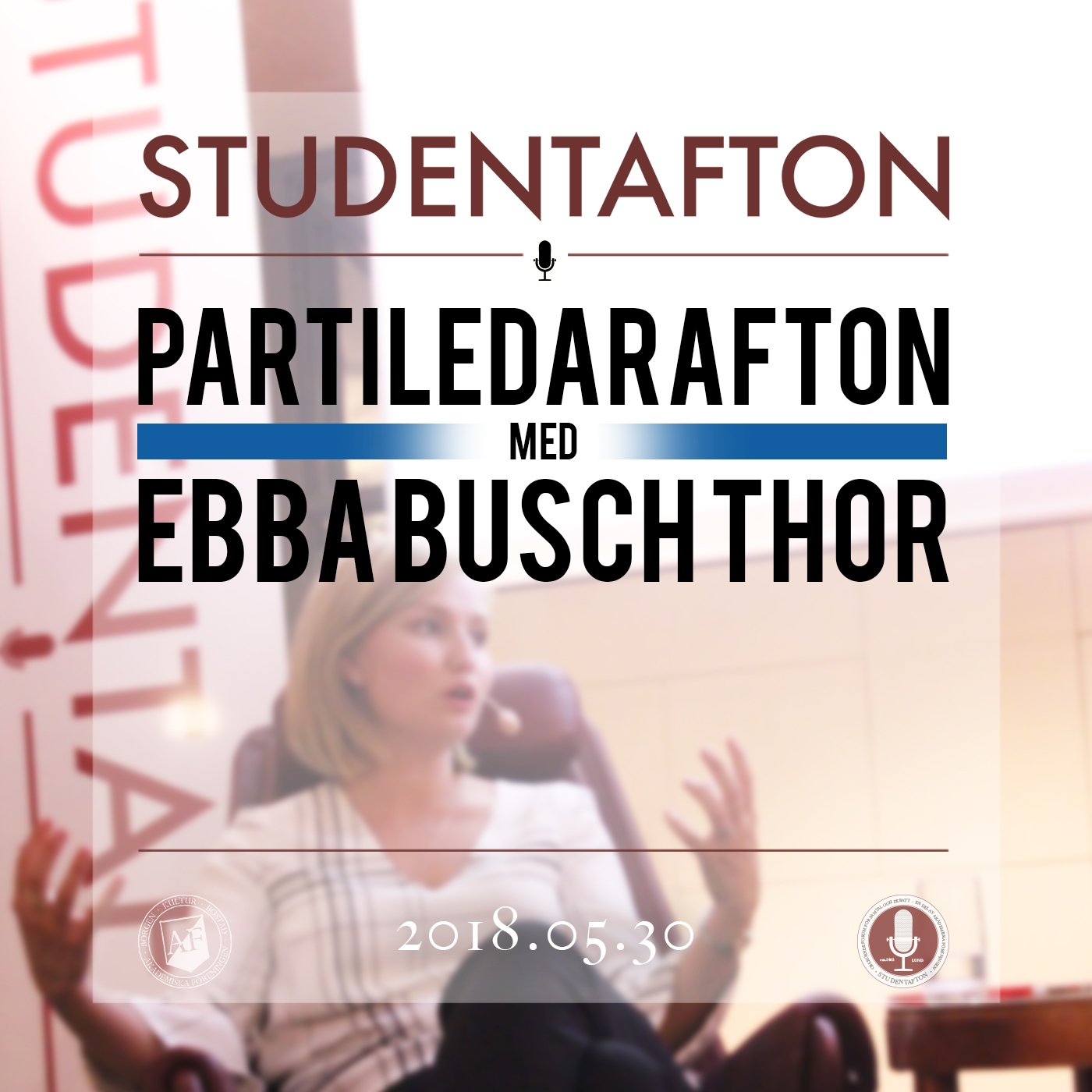 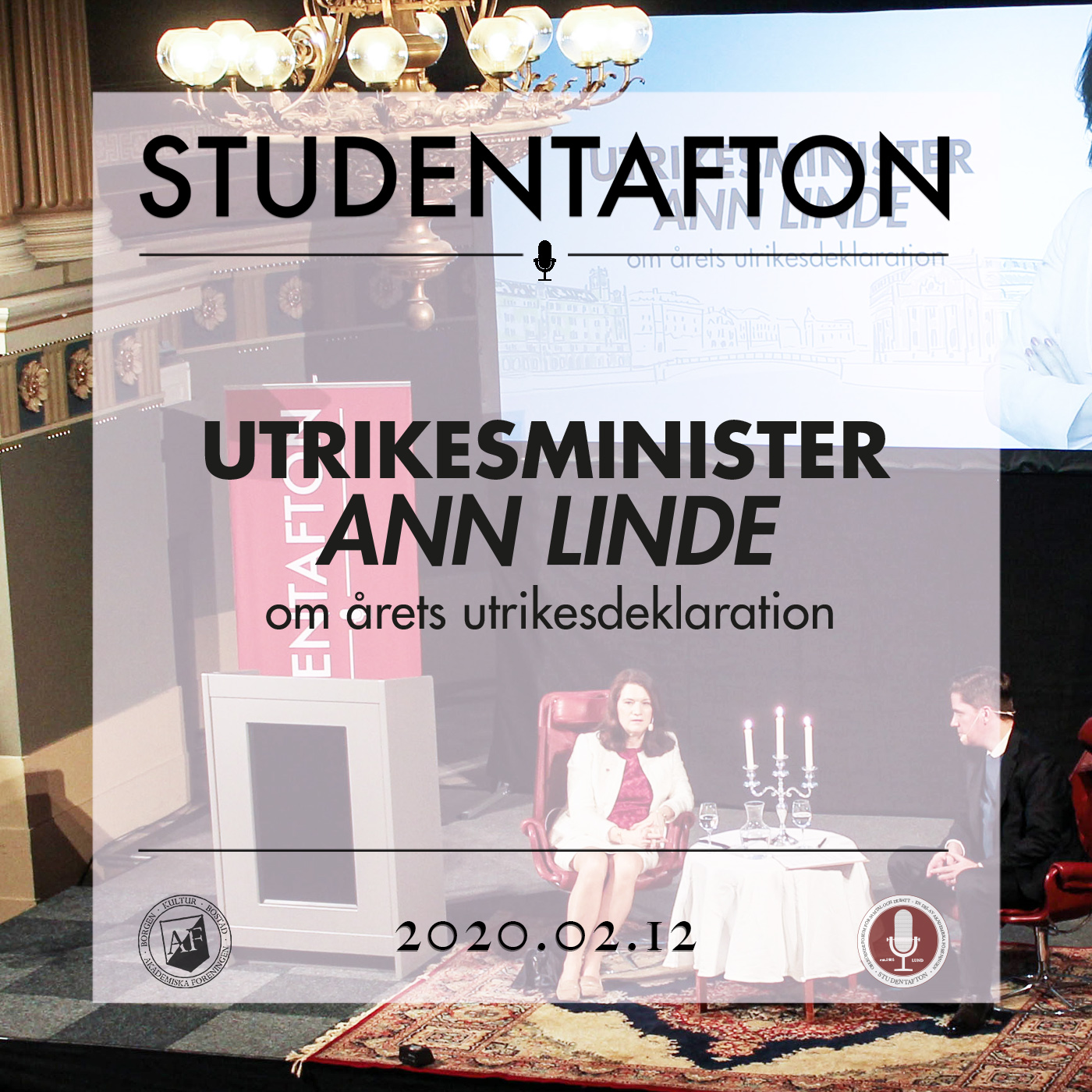