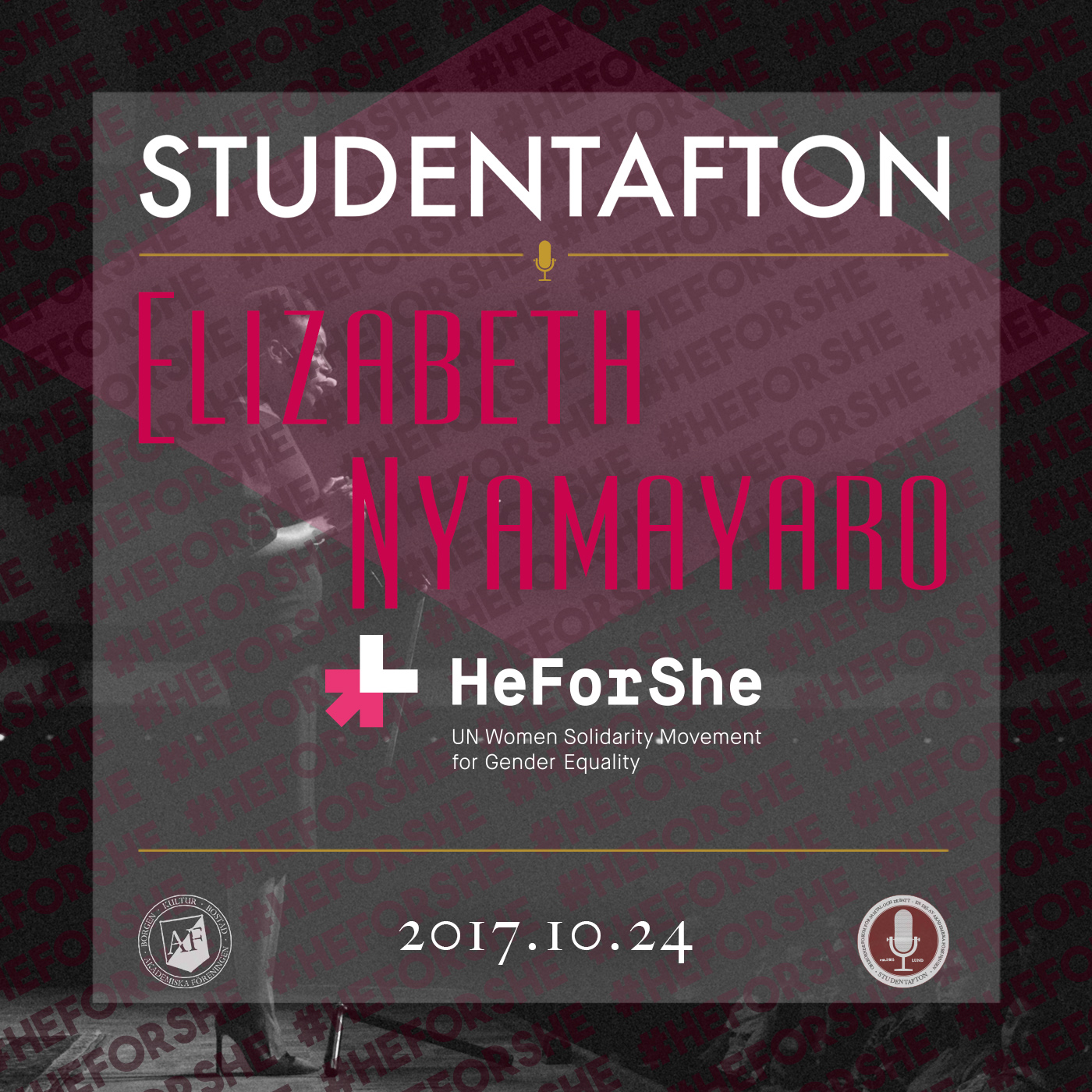 The evening starts with a speech by Nyamayaro, followed by discussion led by Catarina Rolfsdotter-Jansson. The evening is concluded with a 30 minutes Q&A session with the audience.

Elizabeth Nyamayaro is the head of HeForShe and Senior Advisor to Under-Secretary-General & Executive Director at UN Women. The  campaign was started in 2014 as a solidarity movement for gender equality, in which people of all genders are encouraged to join. Catarina Rolfsdotter-Jansson is a journalist, professional speaker and author who has written several books on sustainability and health.

This evening was originally published on the 1st of November 2017 within Studentaftonpodden - a collaboration between Studentafton and Radio AF. 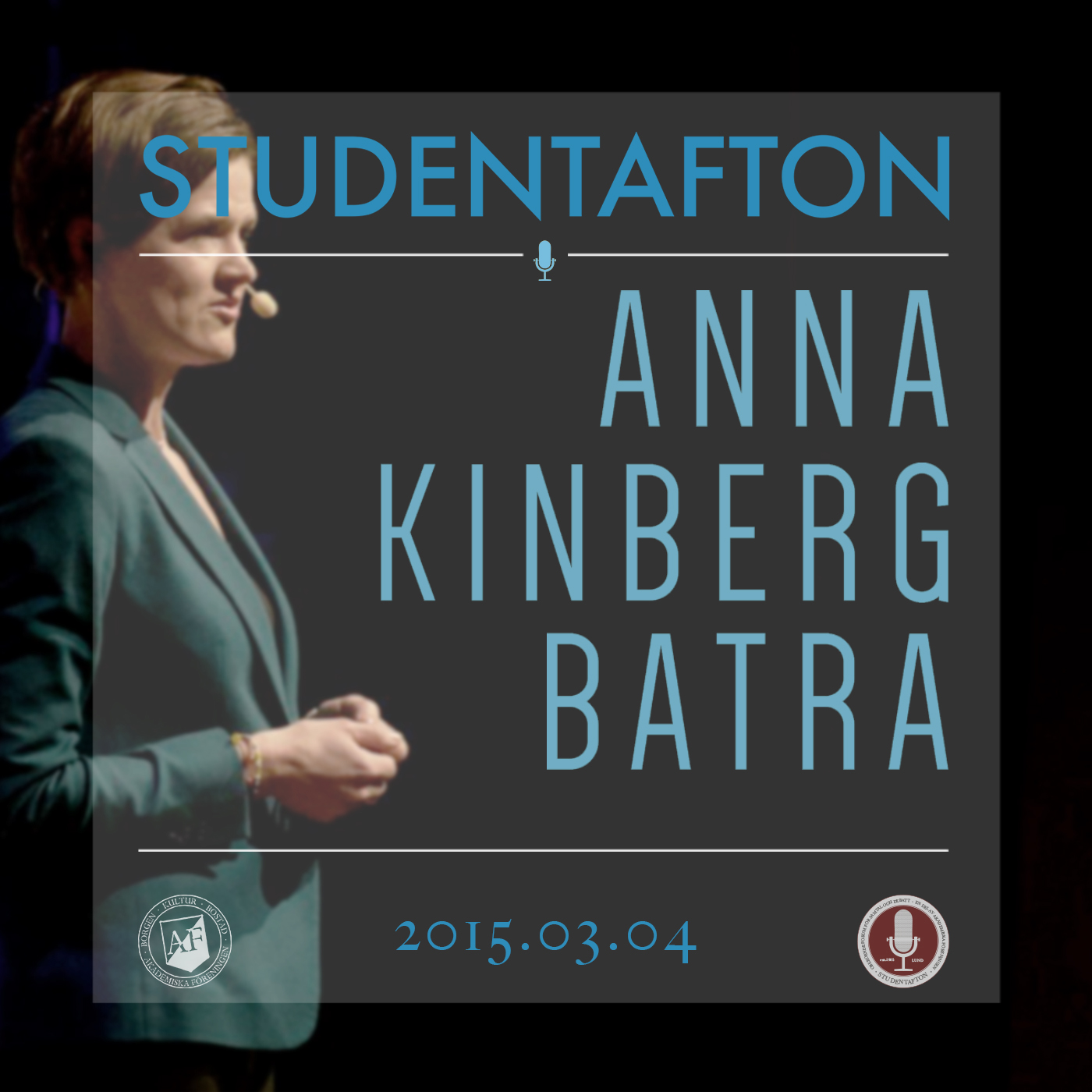 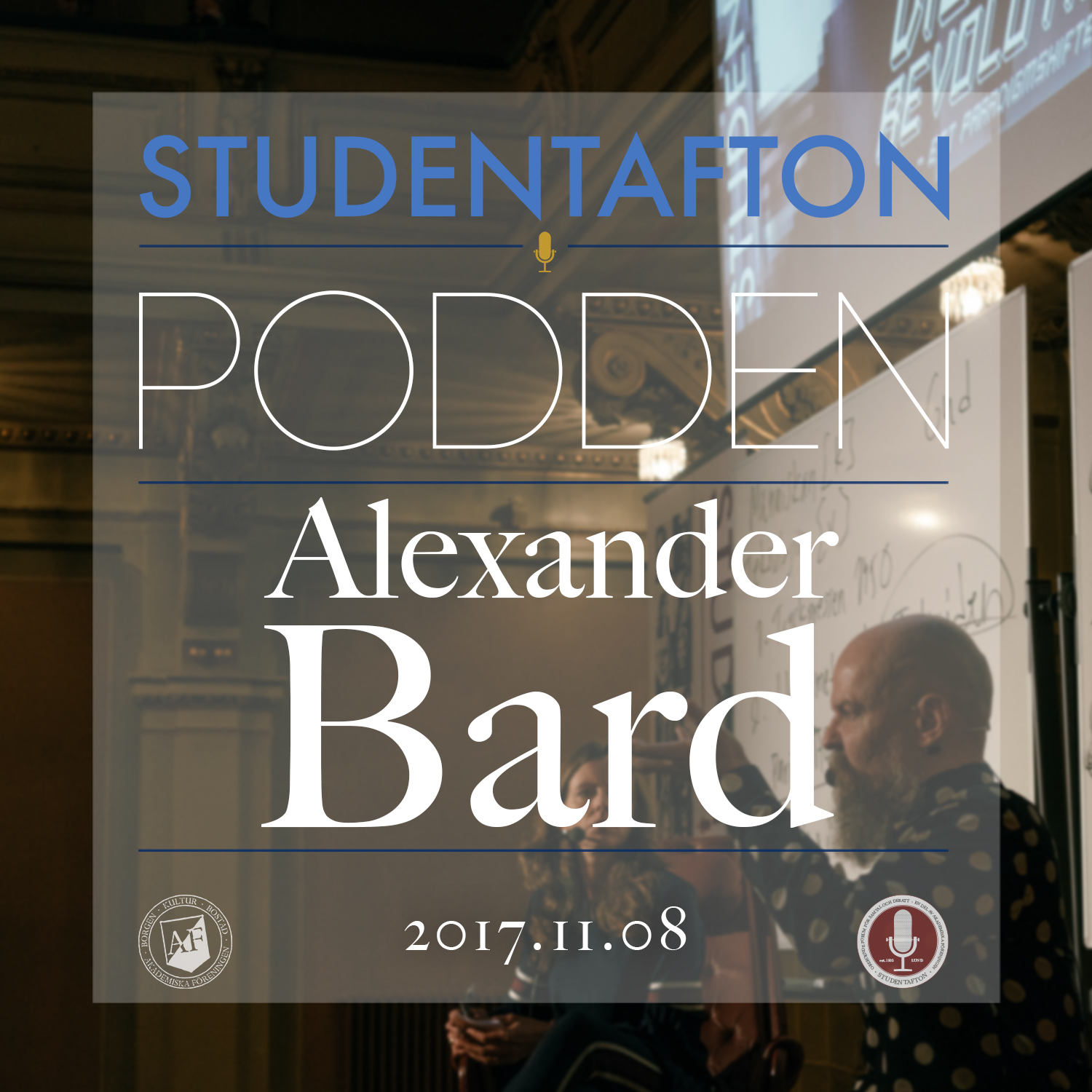 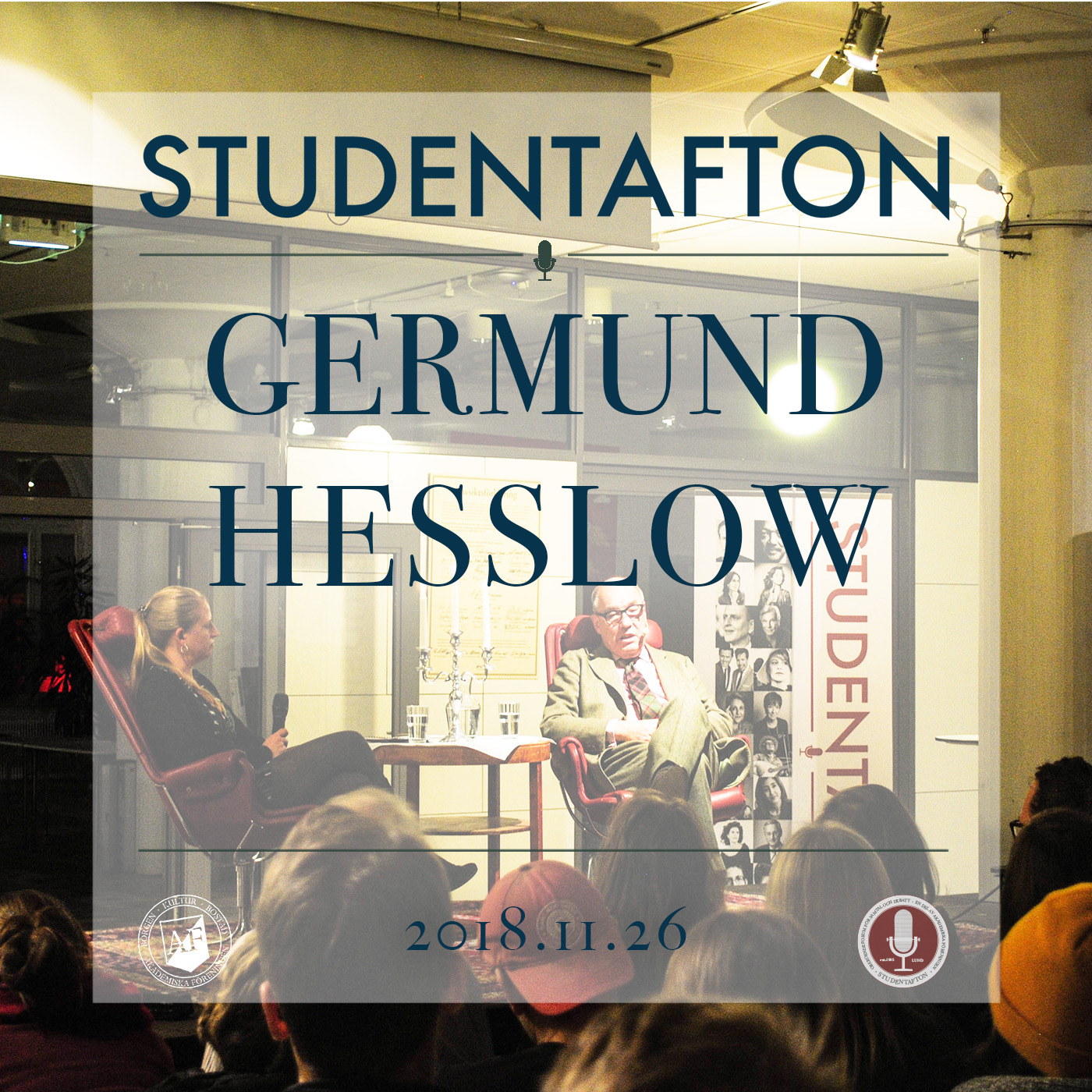 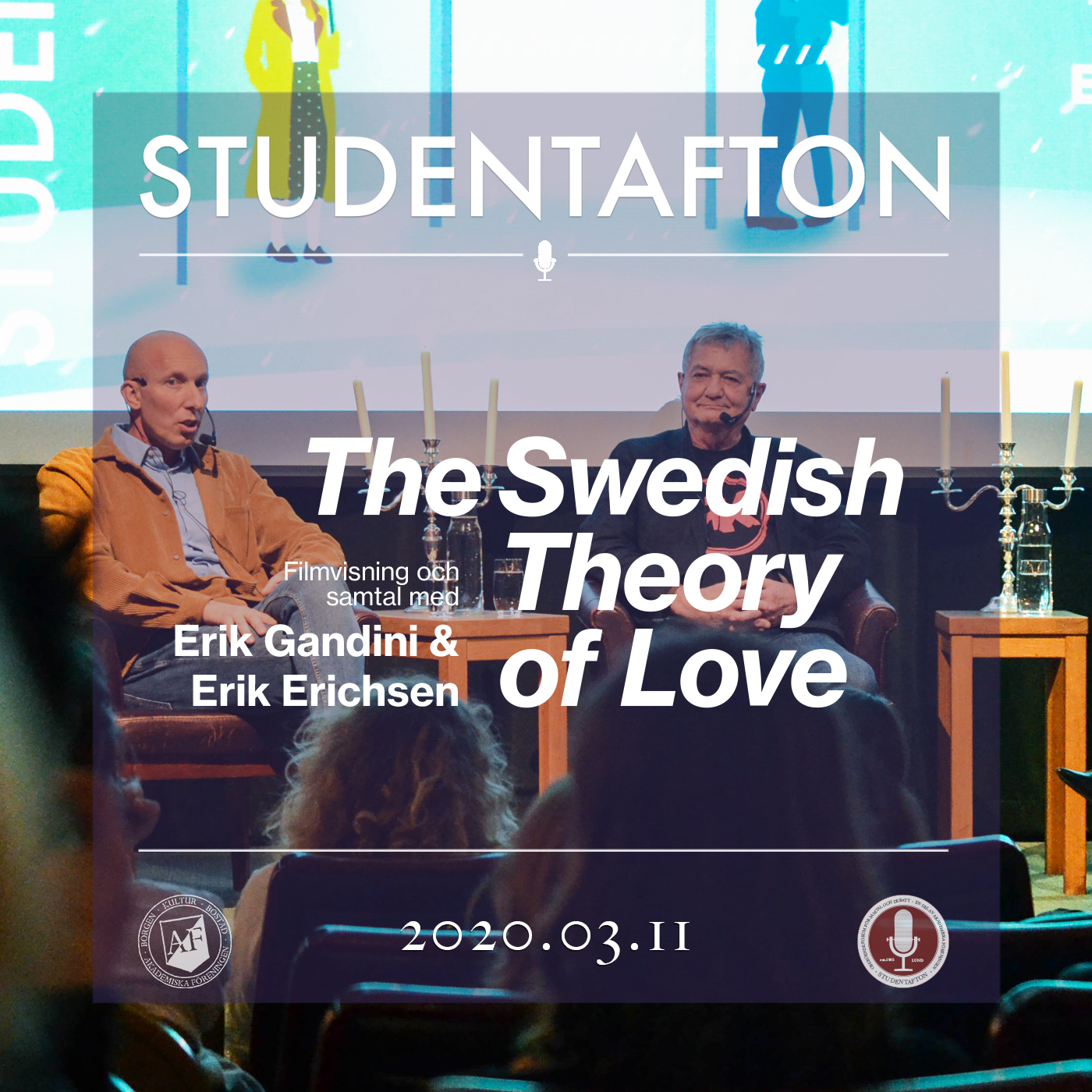 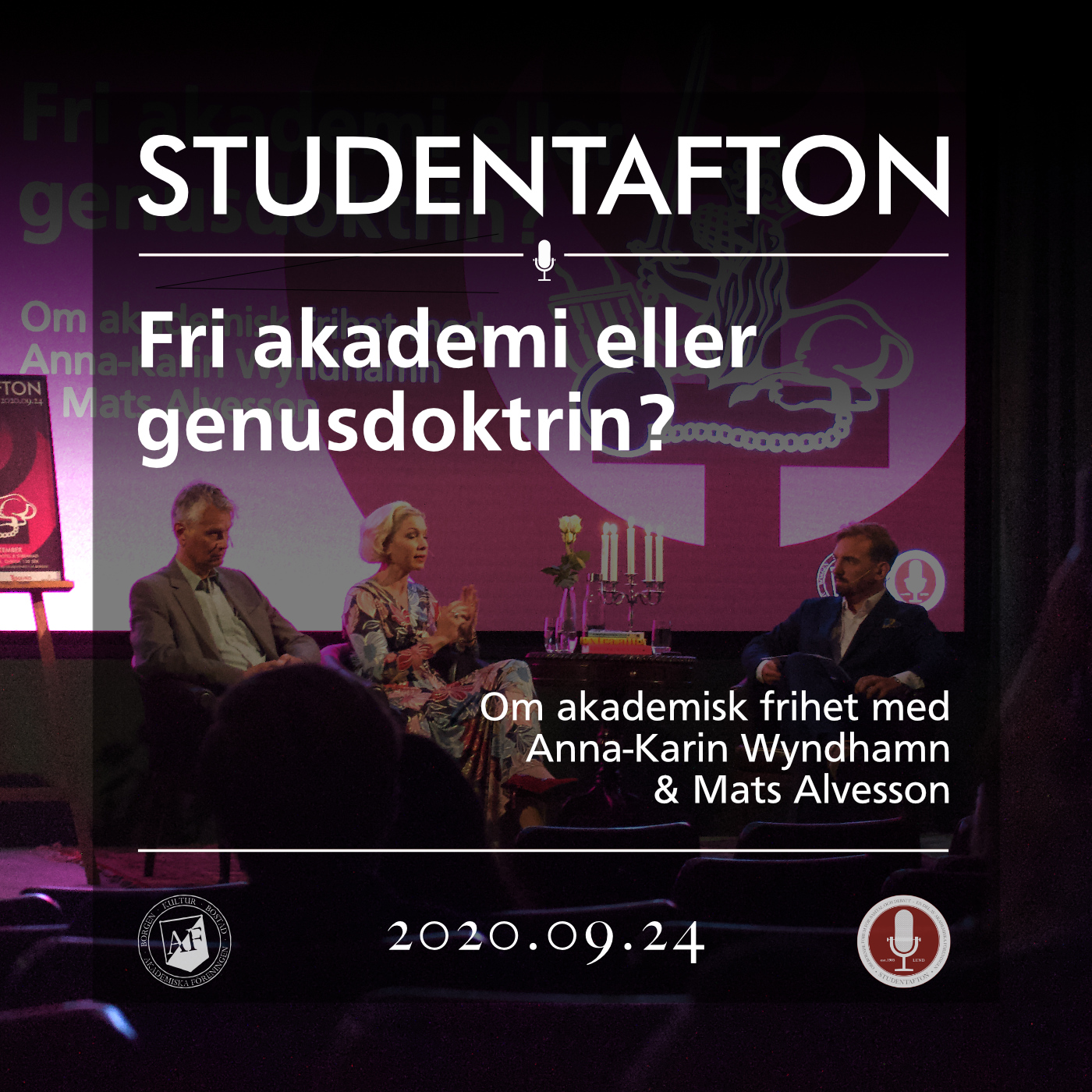 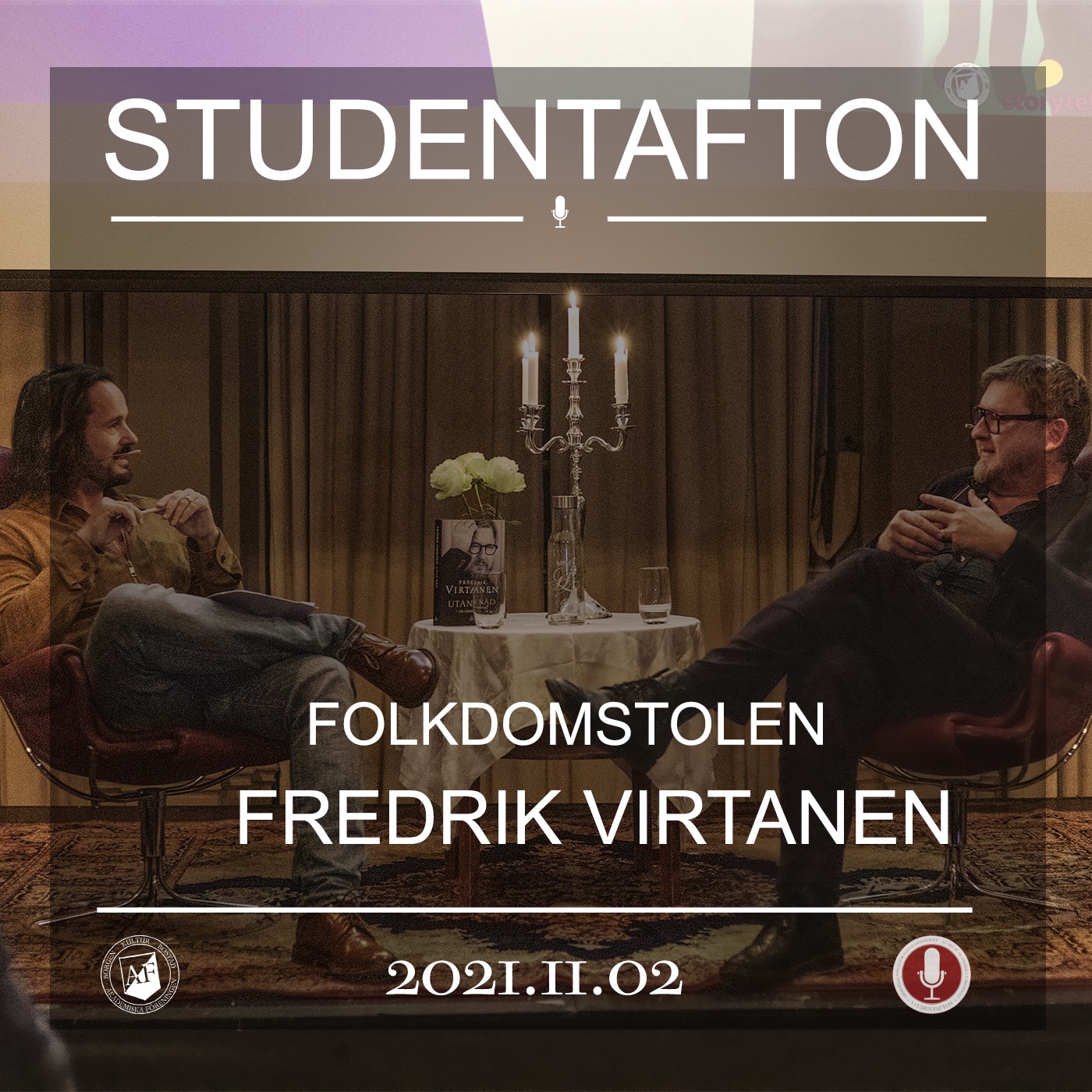 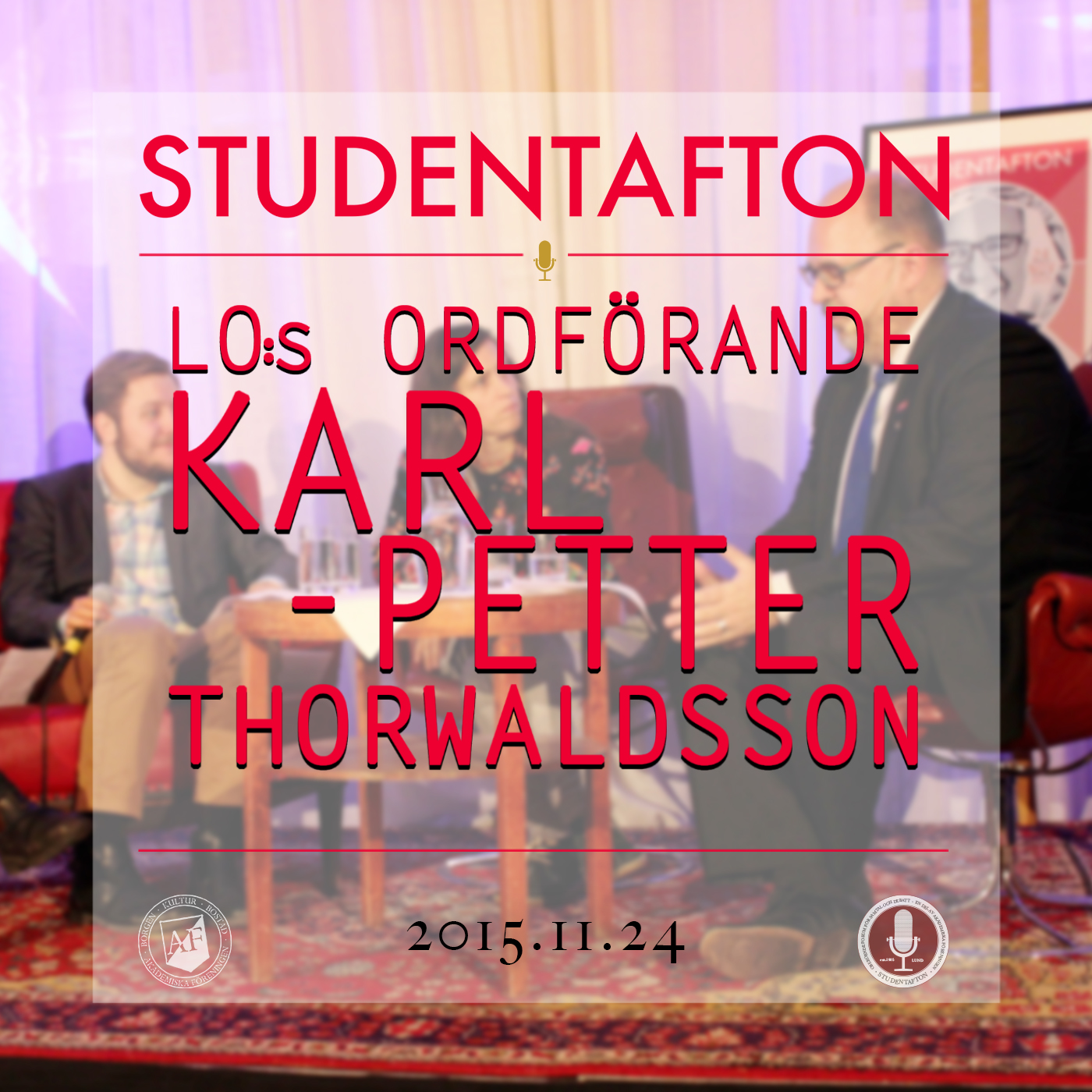